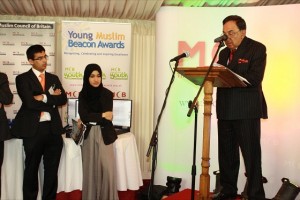 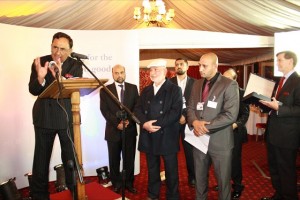 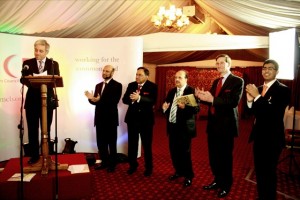 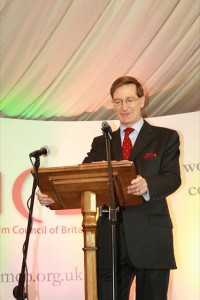 Lord Sheikh hosted the MCB Young Muslim Beacon Awards in the Cholmondeley Room and Terrace of the House of Lords. The Awards recognise the achievements of Muslim Associations who undertake work to promote and support the young Muslim community in the United Kingdom.

The event was attended by the Rt. Hon. John Bercow MP, Speaker of the House of Commons, Dominic Grieve MP, Attorney General and Sadiq Khan MP, Shadow Secretary of State for Justice.

Lord Sheikh in his speech stressed the importance of recognising the achievements of the Muslims and stated that the winners of these awards were in fact “beacons” for others to follow.