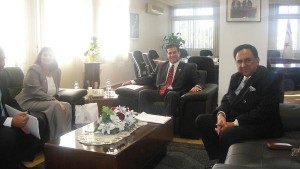 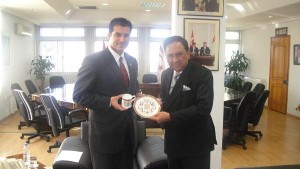 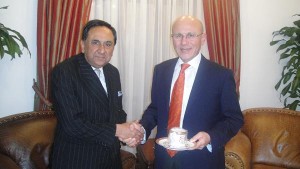 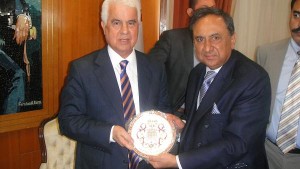 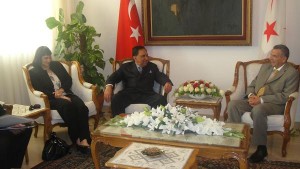 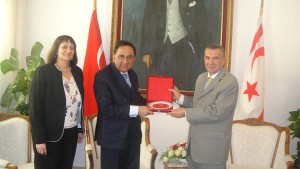 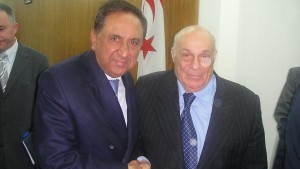 Lord Sheikh visited the Turkish Republic of Northern Cyprus as a guest of the Government where he met President Mehmet Ali Talat, the Prime Minister, Mr Dervis Eroglu, the Foreign Minister, Mr Huseyin Ozgurgun, and the Speaker of the Parliament, Dr Hasan Bozer. At these meetings Lord Sheikh exchanged gifts with the leaders and also discussed the problems relating to the Republic of Cyprus and the Turkish Republic of Northern Cyprus.

The two issues which need to be resolved are unity between the two parts of Cyprus and the appropriate entry of the Turkish Cypriots into the European Union. Lord Sheikh was warmly received by the leaders and the Turkish people and he has found them courteous and kind. Lord Sheikh also attended a meeting which was addressed by Mr Rauf Denktas, who was the first President of the Turkish Republic of Northern Cyprus.

Lord Sheikh also raised the issue of the problems in Cyprus in the speech he made in the House of Lords on the Commonwealth’s shared goals in democracy and development and he made the point that solutions must be found to the dispute between the two sides.