Trip to Israel and the West Bank 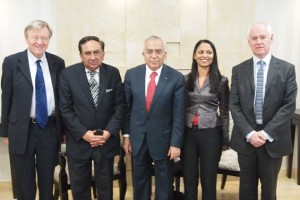 Lord Sheikh with the Prime Minister of the West Bank, Mr Salam Fayyad and other British Parliamentarians 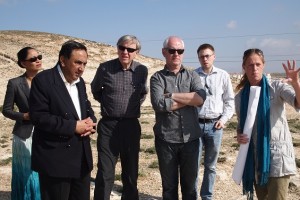 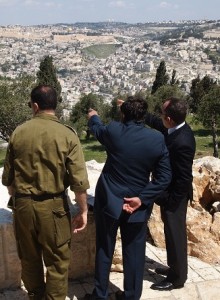 Lord Sheikh together with three other British Parliamentarians visited Israel and the West Bank.

During their visit they met with the Prime Minister of the West Bank Mr Salam Fayyad, Sir Vincent Fean, British Consul General with responsibility for the West Bank, the Deputy British Ambassador to Israel, the UN Office for the Coordination of Humanitarian Affairs, the UN Agency for Palestine Refugees as well as other NGOs and human rights organisations.

They also spent the best part of a day with an Israeli army officer and high officials in the Israeli Foreign Office to hear the Israelis stance and attitude regarding the Palestinian issues.