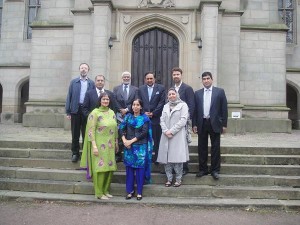 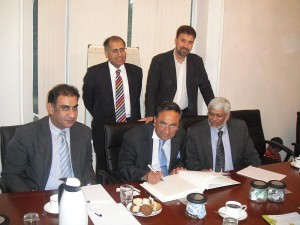 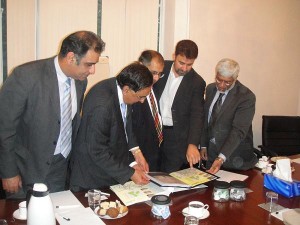 Lord & Lady Sheikh visited the Muslim Heritage Centre in Manchester where they were met by all of the Trustees of the Centre. They were accompanied by Mohammed Amin, Vice-Chairman of the Conservative Muslim Forum who has already supported the establishment of the Centre. Lord Sheikh stated that he was very impressed by what has been achieved by the Trustees and the community and agreed to render support to take the project further. Lord Sheikh praised the proposed objectives of the Centre and said that their aims and objectives are matters which are very close to his own heart.