Lord Sheikh attended and spoke at a dinner held by Mr Ranjit Singh OBE at his home.  Lord Sheikh felt it was a wonderful evening which was attended by some very interesting guests from different walks of life. The dinner was held in celebration of Lord Ranger’s elevation to the House of Lords. Lord Sheikh was pleased to speak at the dinner as he does consider Lord Ranger to be a friend and it was a pleasure for him to address the gathering and congratulate Lord Ranger of his well-deserved Peerage.

Lord Sheikh in his speech said:

“Rami’s company Sun Mark Limited is one of the most profitable companies in the UK. Sun Mark has been awarded five consecutive Queens Awards for Enterprise in International Trade which is indeed a record. ”

“Apart from being a very successful businessman, Rami is a person with a big heart who has helped charitable and humanitarian causes. He is President or Chairman of various organisations. Some of these organisations are undertaking charitable work.”

Lord Sheikh thanked Mr Ranjit Singh OBE for holding the event. He said that he has known Ranjit for over 10 years and always found him to be an extremely charitable and generous person in regard to helping good causes.

The other speakers were Lord Ranger and Mr Charanjeet Singh the Deputy Indian High Commissioner. 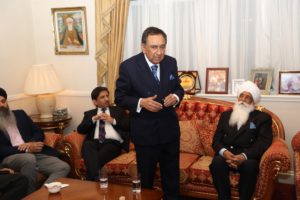 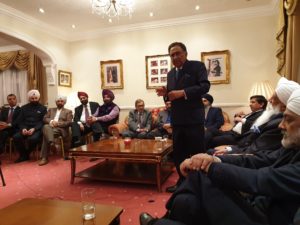 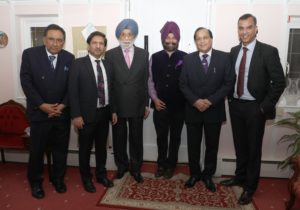 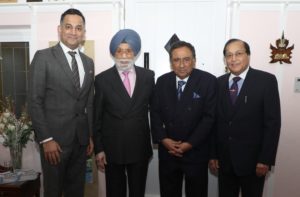 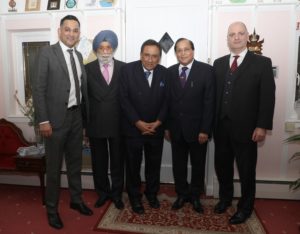 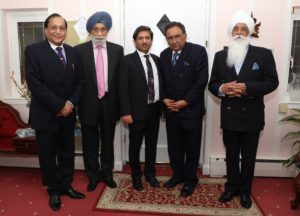