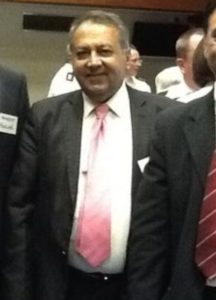 Lord Sheikh said it was very thoughtful of the Council to arrange such a marvellous gathering.

The event was very well supported and people were able to get together for an excellent social gathering and also for the purpose of raising money for a worthwhile cause. There is indeed camaraderie between the residents of the Parish Council which is commendable. 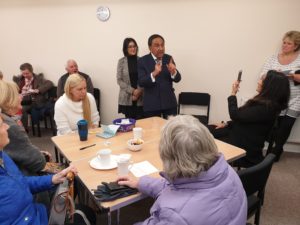 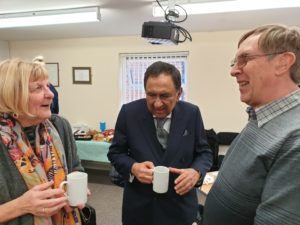 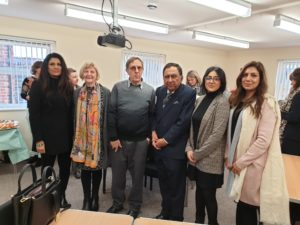 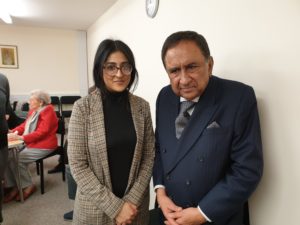 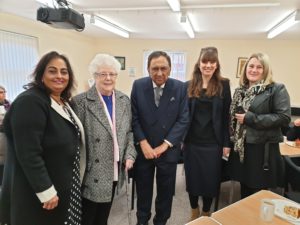 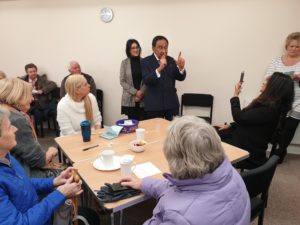