Lord Sheikh spoke at an event organised by Egyptian British Centre at the London Marriott Hotel to promote more trade between United Kingdom and Egypt.

Lord Sheikh stated that he had visited Egypt on three occasions over the last three years and outlined the various business opportunities for bilateral trade between the two countries. 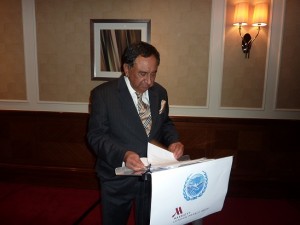 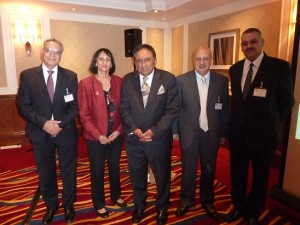