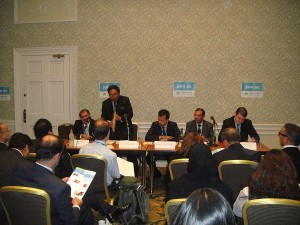 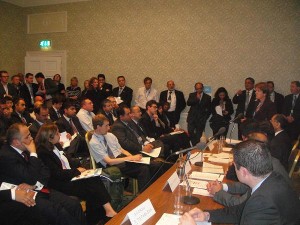 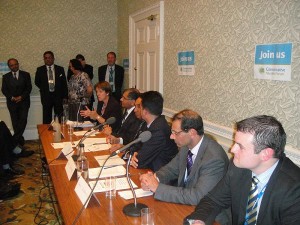 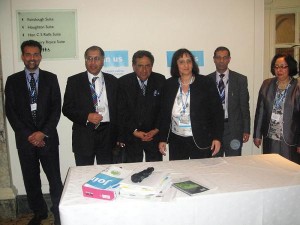 The Conservative Muslim Forum held a fringe meeting at the Conservative Party Conference in Manchester and the subject was “winning Muslim votes”. The meeting was very well attended and the room was packed and unfortunately some people were not able to come in. The guest speaker was Caroline Spelman MP, Shadow Secretary of State for Communities and Local Government who said that the Conservative Party was an inclusive Party and that the ethnic minorities as well as women have the opportunity to be actively involved in the Party and be considered for Parliamentary candidacy and achieve success in politics within the Party.

Andrew Stephenson, PPC for Pendle, and Ben Jeffries, PPC for Cheadle, explained how they have taken actions to reach out to the Muslim communities in their areas and how they worked in conjunction with the Conservative Muslim Forum in order to help their campaigns.

Lord Sheikh agreed to summarise the various points he had referred to and send these to the associations & candidates as a ready reckoner.