Lord Sheikh hosted the British Community Honours Awards 2019 on Friday 18th October 2019 in the House of Lords. He was also the Guest of Honour.

The British Community Honours Awards are presented to individuals who have made outstanding contributions to the welfare and integration of the British minority communities within the wider British society and those who have been honoured by Her Majesty the Queen.

The British Community Honours Awards is an organisation founded by Yasmin Sheikh CBE in 2001 as a means to highlight the success of the British Muslims who had received awards from Her Majesty the Queen. Lord Sheikh himself was a recipient of the award when he was appointed a member of the House of Lords by the Conservative Party.

2010, Yasmin Sheikh renamed the organisation as the British Community Honours Award to reflect the importance of community in the wider British society. The community awards therefore recognise individuals who have worked to improve the welfare and inclusion of all minority groups within British society.

Lord Sheikh congratulated the recipients of the Queen’s Honours and the winners of the British Community Honours Awards for their marvellous undertakings in the community.

Lord Sheikh then spoke of the importance of integration and social cohesion and the need for there to be better understanding between all the communities in the United Kingdom and in fact everywhere in the world. He stressed that there are more similarities than differences between people and the spirit of togetherness must be cherished and protected. Lord Sheikh is a Vice-Chair of the All-Party Parliamentary Group on Race and Community and a patron of several charities that promote interfaith dialogue. He spoke of his work in interfaith dialogue and promote peace and harmony amongst various racial and religious groups and that more needs to be done to tackle discrimination and improve dialogue between all communities. 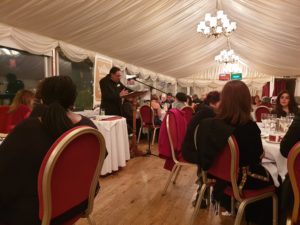 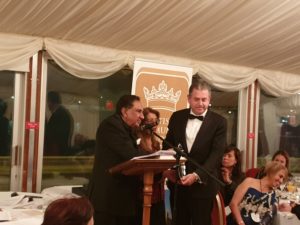 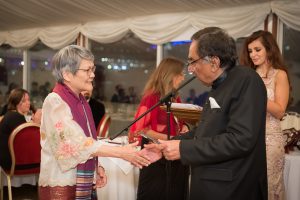 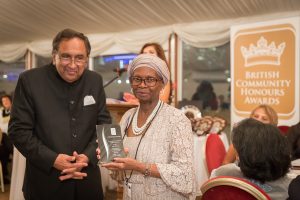 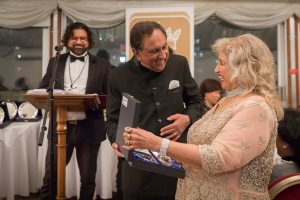 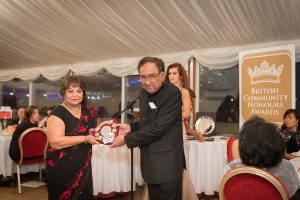 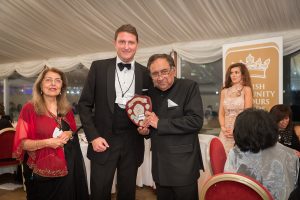 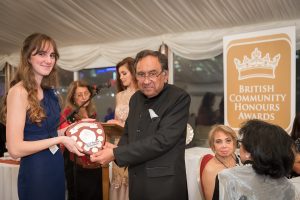 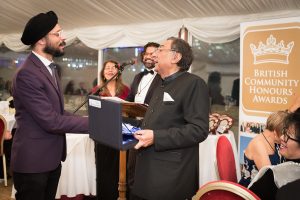