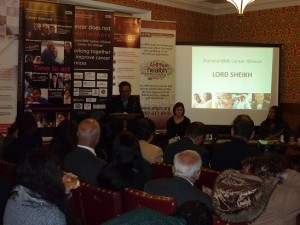 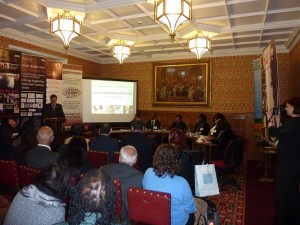 Lord Sheikh hosted an event in the House of Lords which was to launch the BME Cancer Alliance. In his speech Lord Sheikh mentioned the fact that certain types of cancer are more prevalent amongst the Black and Asian communities compared to others. He also said that this is partly due to the lack of awareness amongst these communities of the potential dangers of this deadly disease. Lord Sheikh said that he would render the initiative as much support as he can.