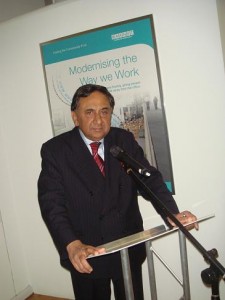 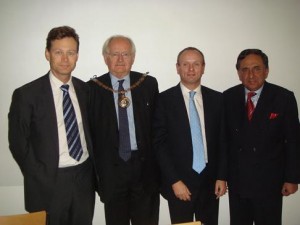 Lord Sheikh attended and spoke at an event organised by the London Borough of Barnet. He was invited by the leader of the Council, Councillor Mike Freer. In attendance were the Mayor of Barnet, Deputy Leader and a number of councillors. The event was also attended by a cross-section of the Muslim population. Lord Sheikh spoke on ‘The Importance of the Islamic Community for British Society’.