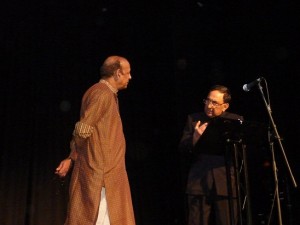 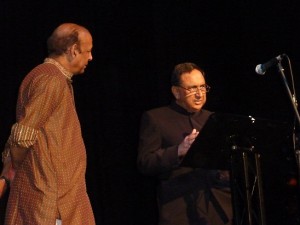 Lord Sheikh was the chief guest at a concert organised by Pratap Pawar of Triveni Dance Co. The concert included classical singing, music and kathak dancing. Lord Sheikh addressed the audience and said that he has been very much interested in the classical and traditional arts.

He said that kathak music became popular when it was performed in Hindu palaces in Jaipur and Muslim palaces in Agra and Lucknow. One of the most prominent patron of the dances was the Nawab of Oud whose capital was in Lucknow. Lord Sheikh also made the point that Muslims have contributed greatly to the development of classical music in India.