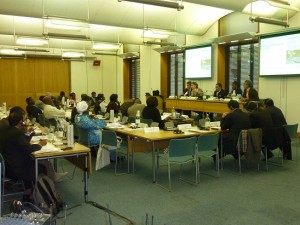 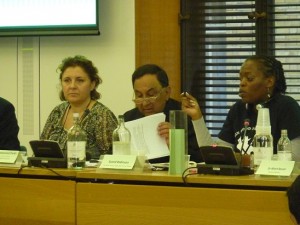 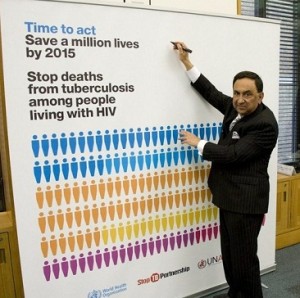 Lord Sheikh chaired a TB/HIV summit which was organised by the All-Party Parliamentary Group on Global Tuberculosis. Lord Sheikh in his address stated that TB is a leading cause of death among people with HIV and Aids as their impaired immune system makes them particularly vulnerable to the effects of TB. It should be our target to save a million lives by 2015. It is necessary for us to find, prevent and treat TB in people living with HIV and to test for HIV in all patients with TB.

The event was attended by eminent Doctors and Parliamentarians from different parts of the world. It was decided to form a task force to deal with the objective of saving a million lives by 2015. All the delegates signed a banner which started with Lord Sheikh’s signature.