Visit to Nepal – Inauguration of Institute of Management 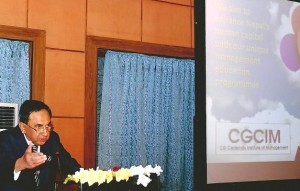 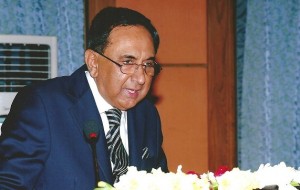 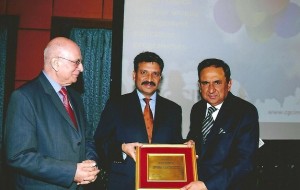 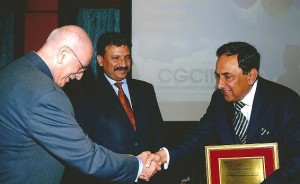 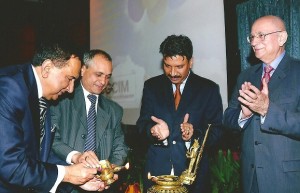 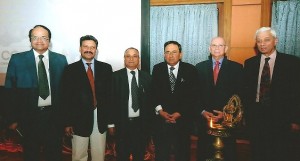 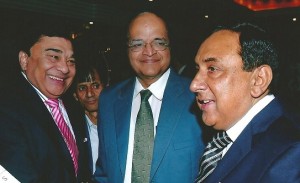 The aim of the Institute is to run a world-class business school in Kathmandu to improve the quality of management education in Nepal. This will have an important contribution to capacity building in both public and private sectors. The Institute intends to train and educate a new breed of managers and entrepreneurs capable of promoting Nepal in a global arena.

At the inauguration there were a number of leading businessmen and politicians and in his speech Lord Sheikh referred to his interest in Nepal. He is member of the Britain Nepal Parliamentary Group and has visited Nepal previously as part of a Parliamentary delegation and supported the cause of the Gurkhas in British Parliament.

Lord Sheikh also mentioned in his speech that he is very much interested in training and building of skills amongst the business community. He further referred to the fact that the United Kingdom is Nepal’s largest bilateral development partner and the British Government has pledged to spend approximately £83 million pounds a year in Nepal until 2015. DFID has developed an operational plan which includes wealth creation, governance and security, human development, climate change and disaster risk reduction.