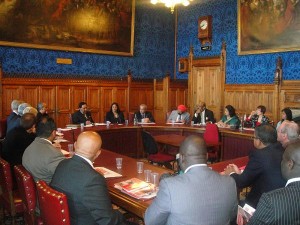 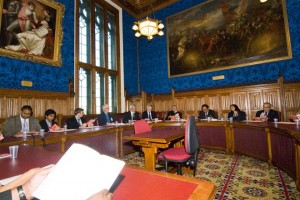 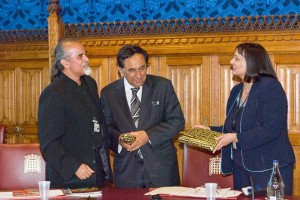 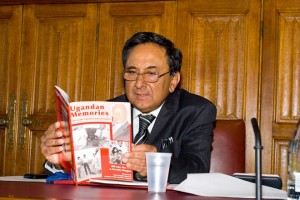 Lord Sheikh hosted an event in the House of Lords for the launch of the book “Ugandan Memories” by Tim Haq, Bill Law and Dorothy Douglas. The book tells the stories of various Ugandan Asians and their families who were expelled by Idi Amin and settled in Leicester and other parts of the UK. The book also includes a foreword by Ugandan President Yoweri Museveni. Lord Sheikh, who was raised in Uganda, spoke of his various experiences both in Uganda and after coming to the UK and also referred to parts of the book during his speech