Punjabi Society of the British Isles 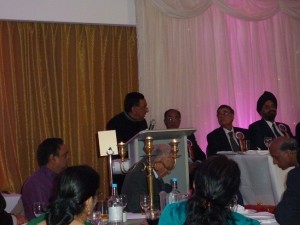 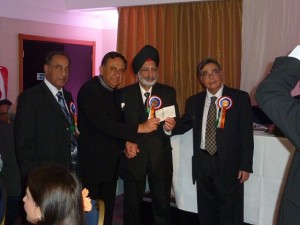 Lord Sheikh was a VIP guest at the dinner organised by the Punjabi Society of the British Isles at the Hilton Hotel in Wembley. Lord Sheikh in his speech referred to the fact that the Society was the oldest Punjabi organisation in the United Kingdom and was founded in 1928  on the basis of promoting love, compassion and consideration for fellow beings. He congragulated the Society on the excellent work they undertake to acheive their objectives. He also said the Punjabis has done well and acheived success in United Kingdom and many other countries which was due to their initiative and the ability to work hard. He also commented that he was proud to be a Punjabi.