Memorial for the Late Lord Adam Patel of Blackburn 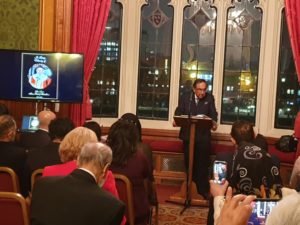 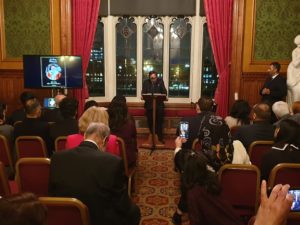