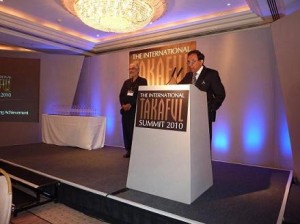 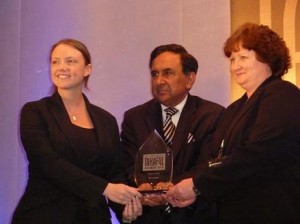 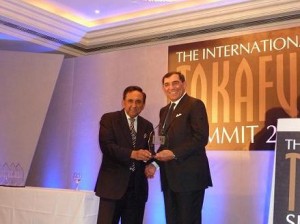 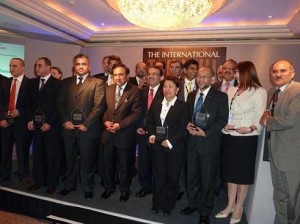 Lord Sheikh actively supported the International Takaful Summit 2010 which was organised by Mr Iqbal Asaria CBE and held at the Jumeirah Carlton Tower on 13-15 July 2010.

On the evening of 14th July Lord Sheikh attended and made a speech at the Awards dinner and also presented all of the awards. The award winners came from different parts of the world and had excelled in innovation, product design, technological advances, marketing and other aspects in the Takaful field.

On the final day of the Conference, Lord Sheikh hosted a dinner for the delegates in the House of Lords. Lord Sheikh also paid tribute to Mr Iqbal Asaria CBE for all of his hard work and efforts in the organisation of the Summit which was indeed a great success.