Lord Sheikh spoke at the AGM of the Conservative Association of Harrow West. He pledged his continued support to help Mrs Hannah David (Conservative candidate for Harrow West) in her campaign. Lord Sheikh also spoke about the achievements of the government in regard to the improvement in the economy, the creation of jobs, setting up arrangements for apprenticeships and reforming of the welfare system.

He also briefy talked about what the Chancellor of the Excehequer said in his Budget speech, particularly in regard to pension schemes. 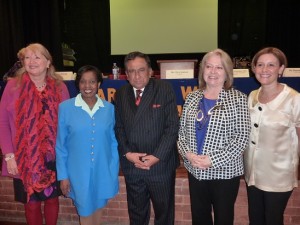 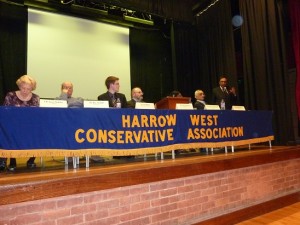