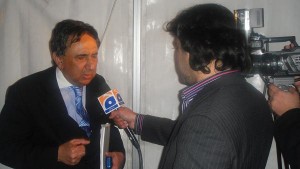 The Muslim community in Luton held an event to celebrate the birthday of Prophet Muhammad (peace be upon him). Over 1000 persons attended the event. Lord Sheikh was one of the speakers and he talked about his work in the House of Lords and the fact that he is an active Peer and spoken on a variety of subjects.