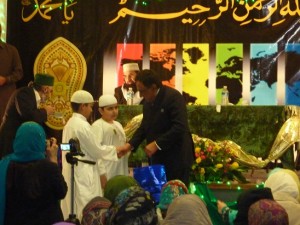 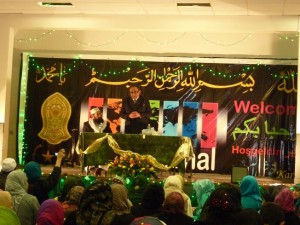 Lord Sheikh was invited to Eid Milad by the Sunni Muslim Association of Tooting to celebrate the birthday of Prophet Mohammed (peace be upon him). Lord Sheikh gave awards to the youngsters during the event.

Lord Sheikh spoke about the life and teachings of Prophet Mohammed (peace be upon him). He also mentioned that there are just over 2.6 million Muslims in the UK who have come from other parts of the world. He said that Muslims are peace loving people who are successful in different walks of life and have contributed to the advancement and well being of this country.

Previous Post
Jummah Prayers in the House of Lords
Next Post
Armed Forces, other Personnel from Indian Sub-continent in WW1