Dinner for Benefit of Children’s Ward at Mayday Hospital 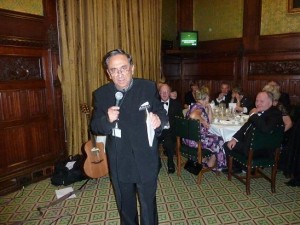 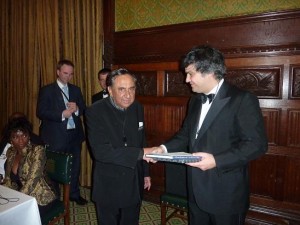 Lord Sheikh was a Principal Guest at a dinner organised by Mike Mogul of Mogul International Management Consultants which was held in the Members Room, House of Commons. All of the proceeds of the dinner were for the benefit of Dolphin Children’s Ward, Mayday Hospital, Croydon and there were nearly 200 guests in attendance.

Lord Sheikh in his speech referred to the work done at the Dolphin Children’s Ward which includes major surgical procedures on a day care basis which minimises the trauma for both children and parents. A presentation was made to Lord Sheikh by the President of the Provincial Council of Milan.