CMF Women Event in the House of Lords 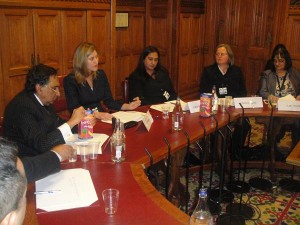 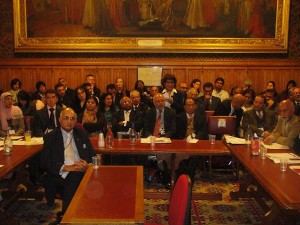 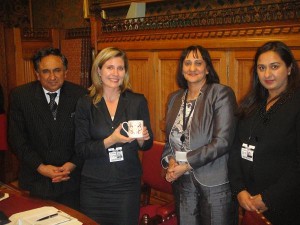 The Conservative Muslim Forum’s Women’s Branch led by Zahra Janmohammed held a meeting in the House of Lords which was hosted by Lord Sheikh. The meeting was very well attended. Zahra Janmohammed started the proceedings by welcoming the guests and asked Lord Sheikh to speak. Lord Sheikh stressed the importance of the empowerment of women and referred to the support and the good work undertaken by the Muslim women throughout history starting with Bibi Khadija who was the first person to become a Muslim after Prophet Muhammad (peace be upon him) attained Prophethood.

The guest speaker was Dr Spellman-Poots who gave a very informative and interesting talk and a number of questions were raised by the audience which Dr Spellman-Poots was able to deal with very competently. The vote of thanks was proposed by Lady Sheikh.