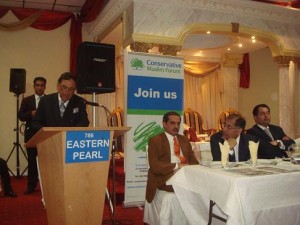 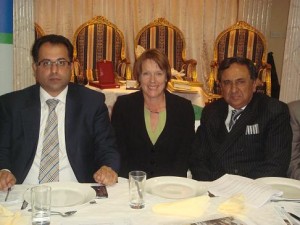 The number of persons supporting the Conservative Party is very much on the increase and this is evident whenever Lord Sheikh and Executive Members of the Conservative Muslim Forum meet people up and down the country.