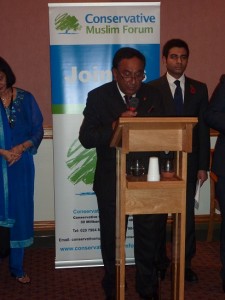 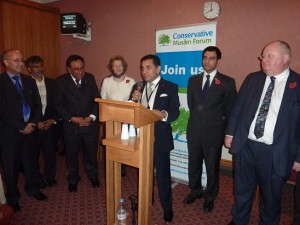 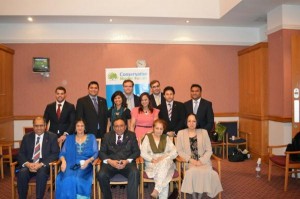 The Master of Ceremonies was CMF Executive Committee member Raza Anjum. As with all CMF events, we began with a Quran recital which was given by Imam Shakeel. The passage recited came from Surah Maryam, the 19’th Surah in the Quran which recounts the virgin birth of Jesus.

Speeches were given by:

CMF Deputy Chairman Mohammed Amin concluded the formal proceeding by giving the vote of thanks which was followed by a buffet dinner.