Lord Sheikh spoke on a panel at the British-Uzbek Relations: New Opportunities forum in May 2019.

Lord Sheikh outlined his own experiences in Uzbekistan to date and stated how he thinks that changes in both Uzbekistan and the UK might support new opportunities for interaction between both sides.

Lord Sheikh has visited Uzbekistan four times over the last three years. He has attended meetings with the leaders of the country and in fact was asked to be an observer at the 2016 presidential elections. He has prepared reports on various subjects regarding the country. In view of Lord Sheikh’s knowledge of Uzbekistan, he noted the significant reforms made in the country and its potential. He stated that the UK should improve its ties with Uzbekistan relating to political, economic, educational and cultural links. 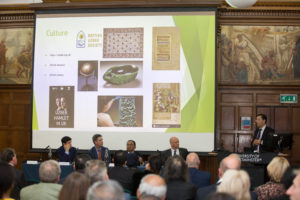 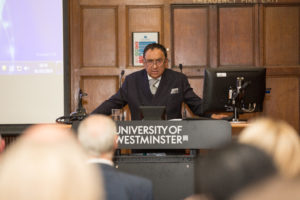 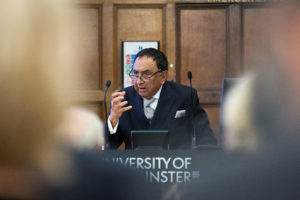