Be a Local Councillor

Lord Sheikh, Chairman of the Conservative Muslim Forum hosted a meeting in the House of Lords. The subject of the meeting was “Be a Local Councillor”. The event was organised and chaired by Faruk Miah who heads CMF Councillors in conjunction with the Local Government Association, Conservative Group. The purpose of the meeting was to encourage men and women from a range of backgrounds to stand as local Coucillors. 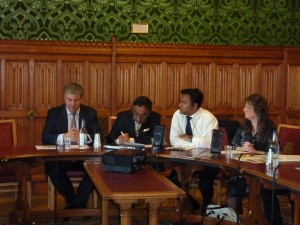 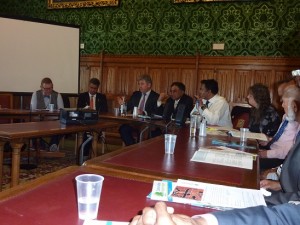