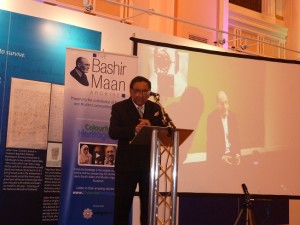 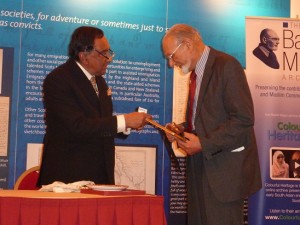 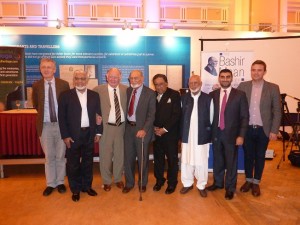 Lord & Lady Sheikh travelled to the Mitchell Library in Glasgow to launch the Bashir Maan Archive which is dedicated to preserving the contributions of South Asian and Muslim Communities in Scotland. Lord Sheikh spoke at the event and congratulated Bashir Maan on his distinguished career – he was the first elected Muslim to public office as a Councillor for Kingston ward of the City of Glasgow in 1970. Lord Martin was also in attendance.