Lord Sheikh hosted an event in the House of Lords for the APPG Islamic Finance in conjuction with ResPublic. Lord Sheikh is the co-chair of the All Party Group for Islamic Finance and diversity in Financial  Markets. The subject for the meeting was “Financing Ethos: The socially and economically transformative role of Islamic finance. The meeting was well attended and included the Rt. Hon Mr George Howarth MP. Lord Sheikh spoke about the rapid growth of Islamic Finance worldwide and also the issuance of the Sukuk by the UK government. Britain became the first country outside the Islamic world to issue a sovereign Sukuk, which was more than 10 times oversubscribed. 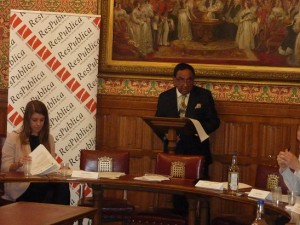 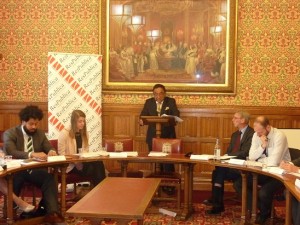