Lord Sheikh hosted an event in the House of Lords for the Speaker of the Turkish Republic of Northern Cyprus Parliament, Dr Sibel Siber.

Dr Siber spoke on ‘Women empowerment and her career’, having served as the first female Prime Minister of the TRNC.  The event was also attended by a delegation of MPs and officials from the TRNC, including Dr Siber’s husband, Dr Rifat Siber. The country’s London Representative, Mrs Oya Tuncali and the Turkish Ambassador to the UK, Mr Ünal Çeviköz were also present.

Dr Siber’s speech was well-received by those in attendance. 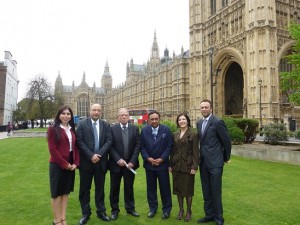 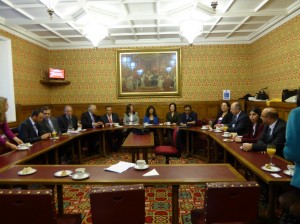 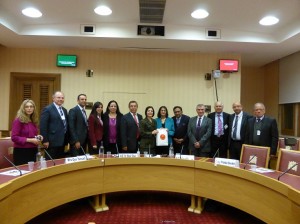