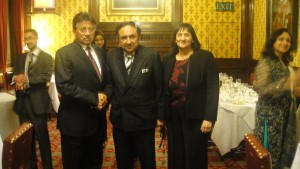 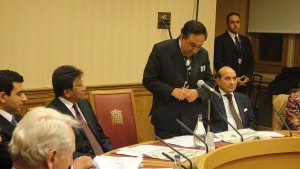 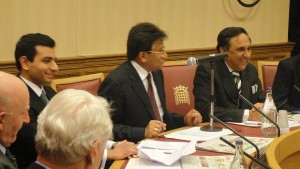 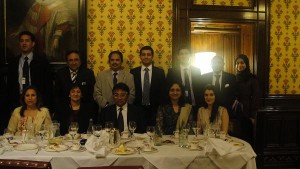 Lord Sheikh hosted a heavily oversubscribed event in the House of Lords for General Pervez Musharraf, former President of Pakistan, to come and give a talk about leadership and issues relating to terrorism and extremism.

General Musharraf gave an inspiring and very interesting speech about team spirit, motivation, innovation, paths to success, how to get the best out of people and two-way communication as well as the current situation regarding terrorism and extremism. Following his talk General Musharraf answered several questions from the audience.

Following the event Lord Sheikh hosted a dinner in the Peers Dining Room with General Musharraf and other distinguished guests.