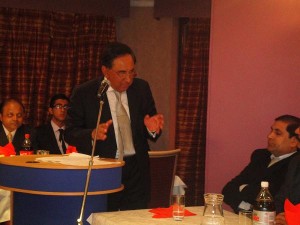 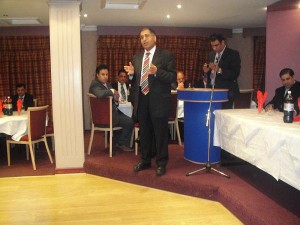 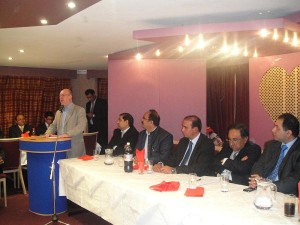 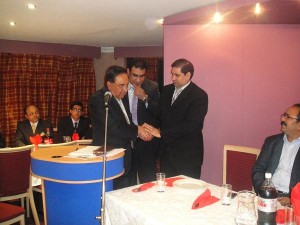 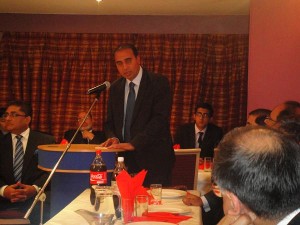 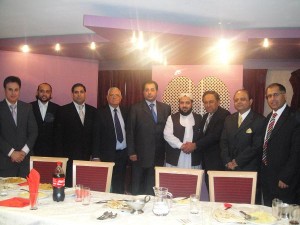 Conservative Muslim Forum Northwest arranged a function to celebrate Eid on Saturday 4th October prior to the Conservative Party Conference. The dinner was held in Curry Mile and was very well attended. Among the guests were Conservative councillors, supporters and candidates. The speakers were Mohammed Idrees (Chairman of CMF Northwest), Cllr Mohammad Bhatti (Member of CMF Executive), Alistair Burt (Assistant Chief Whip & Deputy Party Chairman), Sajjad Karim MEP, Lord Sheikh (Chairman of CMF) and Mohammed Amin (Vice Chairman of CMF). At the meeting there were also a number of people who had switched to the Conservative Party from other parties and this was very pleasing.