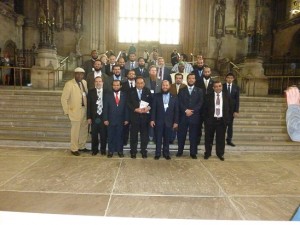 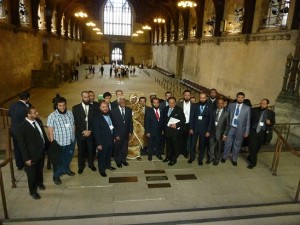 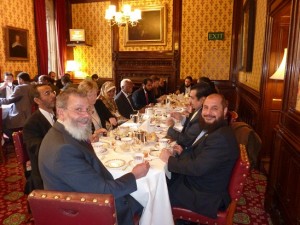 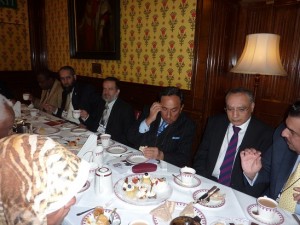 Lord Sheikh received the Chairman, senior executives and a number of dignitaries from the countries where the Al-Muntada Trust undertakes charitable work in the House of Lords. The dignitaries included Ambassadors, Mayors and former Ministers from various countries in the sub-Saharan regions.

Lord Sheikh gave them a tour of the Palace of Westminster and entertained them for tea afterwards.